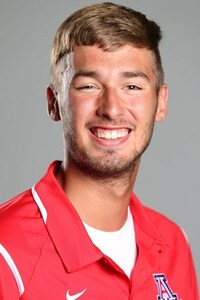 Noah Reid grew up in Kansas City, where he started swimming at the age of nine for New Mark Stingrays. He then moved to swim year-round with the Tsunami Swim Team, where he remained until he graduated high school.

After graduating from Staley High School in 2016, he moved to Tucson, Arizona, to continue swimming and pursue a Management Information Systems degree from the University of Arizona. During his college career, he has been a multiple-time All PAC-12 and NCAA All American and an Olympic trial qualifier.

Noah’s primary goal as a coach is to build relationships with his swimmers while helping them find their passion in the water, just like he did at New Mark.

We are excited to announce our assistant coaches for the Summer.

View all
Recent News
List of of recent news posts

Thank you to our Sponsors

If you would like to become a New Mark Sting Ray Sponsor, please

Swimmers compete in swim meets against other teams in the Northland Swim Conference, typically each Thursday evening during the season. 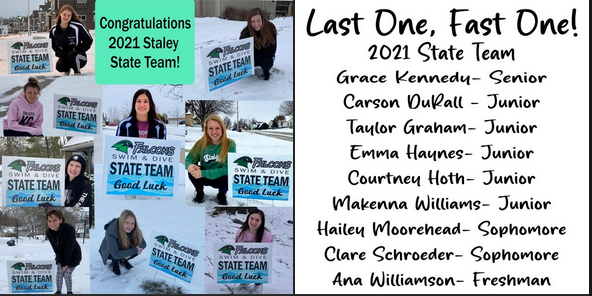 Image
Upload and embed an image